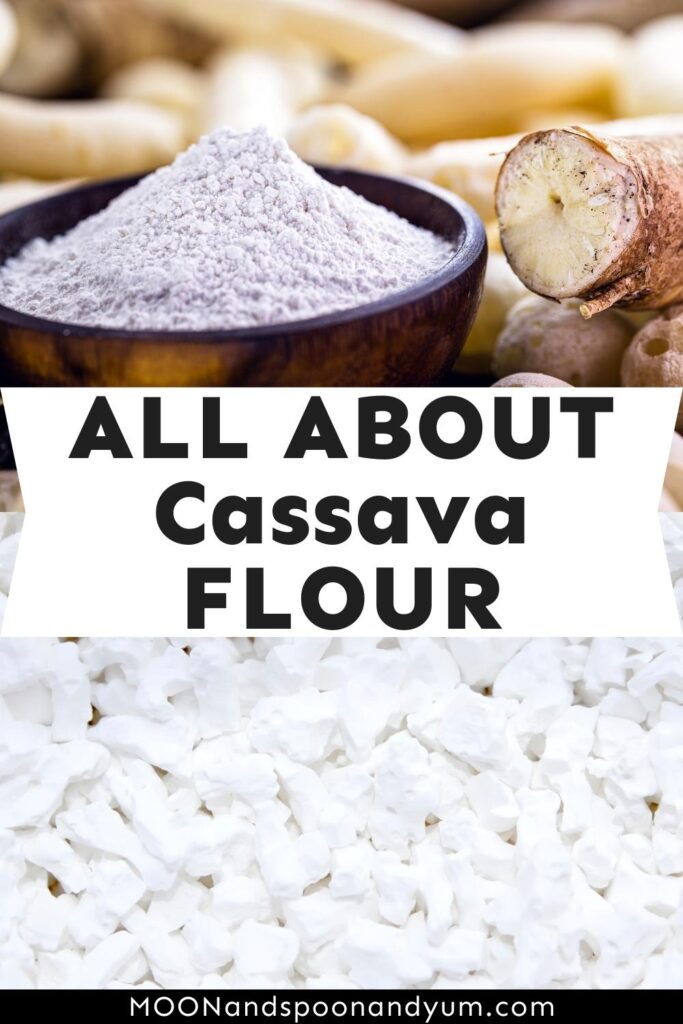 Cassava flour is a versatile gluten-free flour with a lot of unique intricacies. Let's learn about this wonderful flour here!

Cassava flour is a type of flour made from the dried, ground root of the cassava plant. It's gluten-free, grain-free, and nut-free, which makes it a great alternative for those with food allergies or sensitivities. But cassava flour is more than just a substitute for other flours—it has its own unique properties that make it worth getting to know. Here's everything you need to know about cassava flour, from its nutritional benefits to how to use it in your cooking! Enjoy.

What is Cassava Flour?

Cassava flour is made from dried ground cassava root, which is also known as yuca root or manioc. The cassava plant is native to South America but is now grown all over the world, including Africa and Asia. The root is very sturdy, long, and white with brown skin. When ground into flour, cassava flour has a slightly sweet, yet rather neutral flavor and taste and makes for a rather soft and fine powder.

Cassava flour can be used in place of tapioca flour in most recipes, but the two flours may produce slightly different results. Cassava flour is a good choice for baked goods that need to be crispy, such as crackers or chips. It can also be used in place of wheat flour to make gluten-free bread and pastries. Tapioca flour is best suited for recipes that need a chewy or sticky texture, such as dumplings or pies. The dough that tapioca flour produces is a lot like other starches such as corn starch or potato starch, and is also known as tapioca starch.

Cassava flour is a good source of fiber and vitamin C. It's also naturally vegan gluten-free, grain-free, dairy-free, and nut-free, making it a great allergy-friendly wheat-alternative flour. It is considered a paleo-friendly flour. It also has a lower glycemic index than other flours, so it won't cause spikes in blood sugar levels. Cassava flour is also easy to digest.

Is Cassava Flour Healthier Than Wheat?

How to Use Cassava Flour

Cassava flour can be used in many different ways. It can be used as a binding agent in recipes such as pancakes, waffles, cakes, and cookies. It can also be used to thicken savory dishes such as sauces and gravies. Cassava flour can be an excellent replacement for wheat flour at a 1:1 ratio. For example, if a recipe calls for 1 cup of wheat flour, you would use 1 cup of cassava flour instead. As you can see it is a wonderful gluten alternative flour to have on hand in your cupboard!

Ready to start cooking with cassava flour? Here are some of my favorite cassava flour recipes to get you started:

For more delicious recipes, check out this post with 20 Cassava Flour Recipes!

Where to Buy Cassava Flour

How to Make Cassava Flour

You should now have all the information you need to start cooking with cassava flour! This versatile ingredient can be used in many different ways—the sky's the limit! So what are you waiting for? Get out there and start baking (and cooking)!